Members of the Network of Journalists and Financial Reporters (NFTR) are currently converged at the NaNA complex attending basic principles of public procurement training.

The weeklong training kicked-off on Monday was organised by the NFTR in collaboration with the Gambia Public Procurement Authority (PURA) and fully sponsored by African Development Bank (AfDB).

Addressing the participants, Saloum Malang, director general of GPPA assured the participants that at the end of the weeklong course they will be well informed with adequate knowledge about GPPA.

He noted the training is first of its kinds whereby the GPPA will gather journalists and train them about GPPA procedures, functions, act and regulations.

He affirmed that journalism is a noble profession as journalists are among the core organ to national development in every country and “cannot be left behind a reason we deemed it fitting to train them,” he revealed.

For his part, the President of the Network of Financial and Tax Reporters (NDTR), Abdoulie Nyockeh, described the training very special in many aspects given the fact that the forum has brings together members of media fraternity and stakeholders to discuss about the role and mandate of The Gambia Public Procurement Authority (GPPA).

According to him, the media plays a critical role in creating awareness in advocating for tax payment as the objective of the NFTR is to enhance the competence of Gambian journalists in Business, Finance and Taxation Reporting in Data Journalism.

He said the forum marks the 8th NFTR Gambia Chapter Media engagement since its inception in 2019, adding that the Network is delighted to partner with the GPPA in implementing the training which gears towards enhancing the capacity of journalists on the GPPA Regulations Act.

NFTR is a non-profit making entity that is established purposely to promote and compliment government efforts in creating strong collaboration between Tax Reporters and Revenue Administration to enhance tax education and awareness in supporting domestic resources” he concluded. 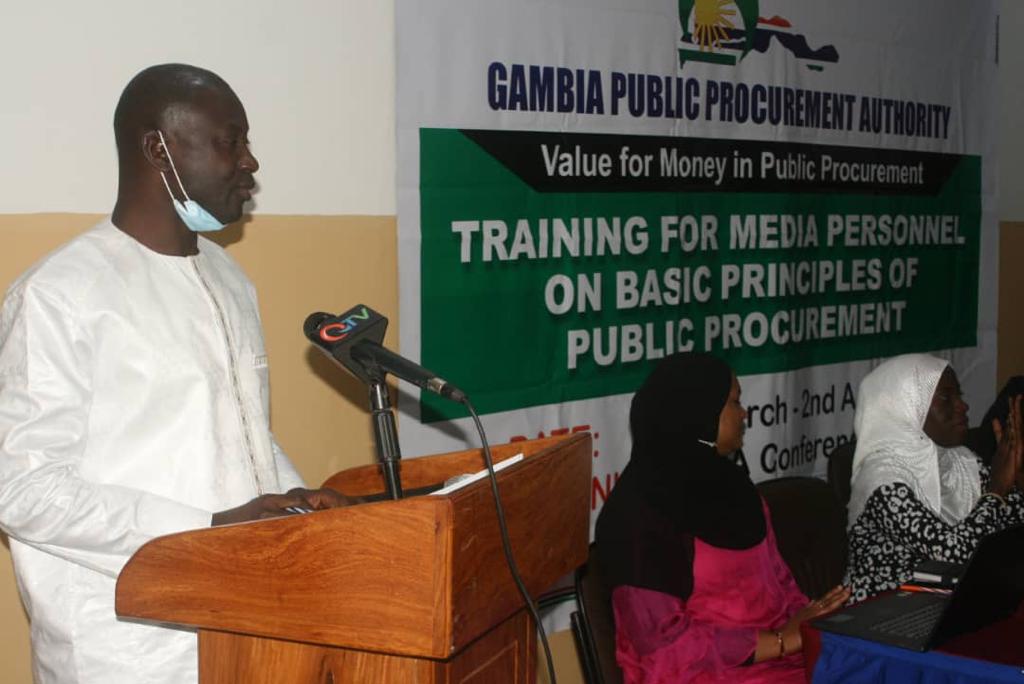